As I tried to pull this movie out of the mental catalog, all that came to me was the haunting line “Do the monkey doodle-doo” over and over. It’s one of several memorable Irving Berlin songs in the movie, which is a weird mash of loosely connected comedy bits, a b-list love story, and song and dance muscled in, although some of the dance sequences were filmed really well. Hilariously, contemporary reviews of the movie had the same opinion.

I think the basic plot is Groucho has a hotel in Florida and is hoping to sell real estate to his suckers, I mean customers. Chico and Harpo are hired as the hotel detectives, and Zeppo is there as a hotel clerk. Another hotel clerk is an aspiring architect (which is hysterical on it’s own to me) who is in love with a guest… the plot’s mostly secondary. Take this and throw shenanigans upon shenanigans in, and there’s the movie.

Cocoanuts is the first Marx Brothers full length movie, where they transition from being vaudeville stage actors to movie stars. There’s the classic “Viaduct” act with Groucho in Chico in this one, and one of my favorite lines now that I have in laws in Maine, “We’ll summer in Florida in winter in Maine.”

Another favorite scene is where Groucho rallies the bellhops and other hotel workers into working for free so they won’t be slaves to wages. They agree and immediately begin doing a silly dance, because you couldn’t have a comedy without a silly dance sequence at this time. 1929 was a weird time, it seems.

I still love Marx brothers movies, and love even more being able to fast forward through the random song and dance numbers (which was trickier as a kid).

Do you have any favorite Marx Brothers movies? This definitely won’t be the last time I bring them up. 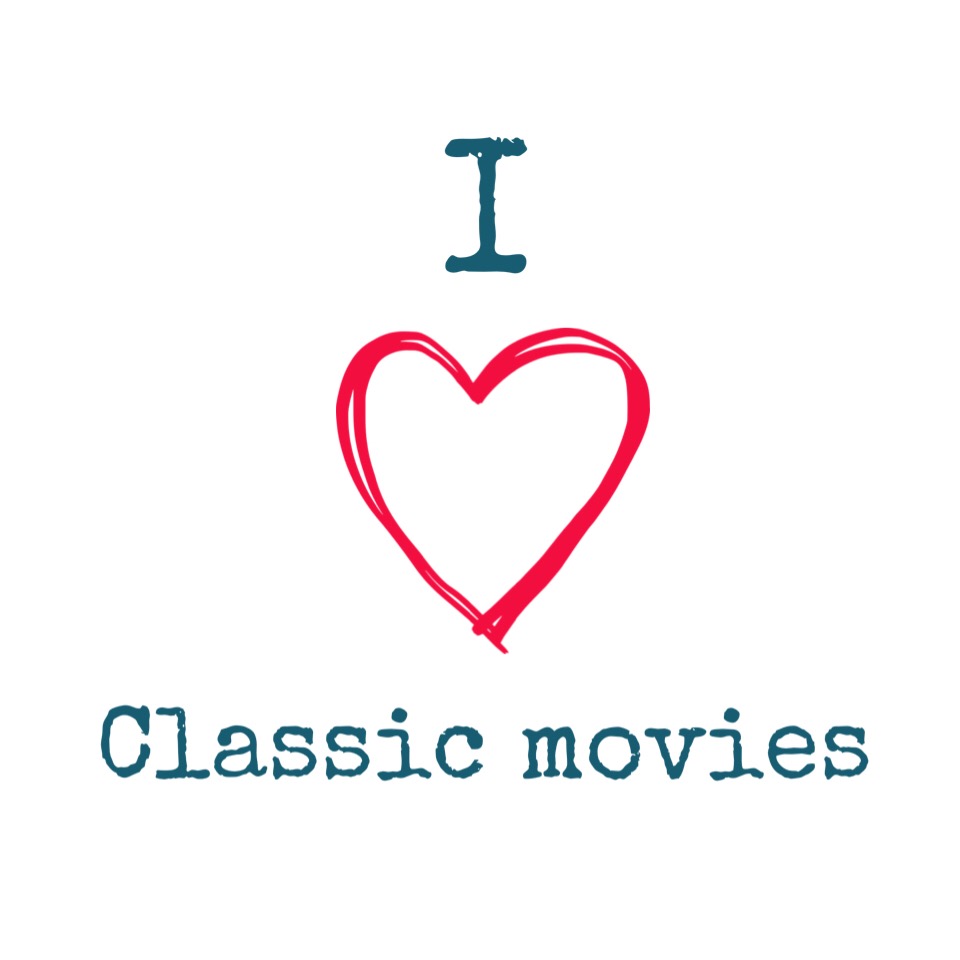 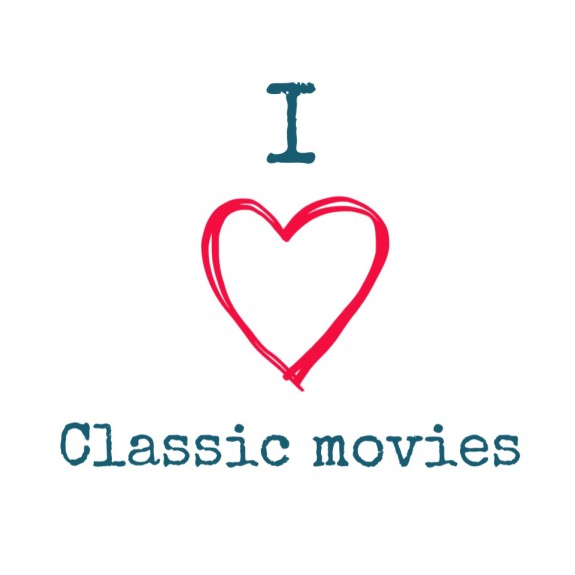 Growing up we watched Classic movies from the 20s-50s instead of contemporary movies. So while I’ve still never seen The Breakfast Club or Pretty in Pink, I’m all over the Marx Brothers and Katherine Hepburn’s screwball comedies.
I realize some of you just got weirded out. Is this a bad time to mention we only watched PBS?
I thought we watched the movies that we did because there the least number of objectionable things (compared to anything after the 50s) and they weren’t “kid” movies, which my dad can’t stand to watch more than 20 seconds of.
Those reasons were part of it, for sure, but I think I found the real reason when I saw the engagement announcement for my parents. It listed all of my mom’s honor societies and academic accomplishments, and for my dad it listed him only as the president of the Classic Film Society.
Of course, watching the movies through adult eyes now, I see the racism and sexism and attitudes that are thankfully not widespread anymore that went over my head as a kid.
The beautiful clothes and sets and stories and witty banter remain though. Films from a time before special effects still have power and beauty that exceed modern ones. The dance sequence of the fairies coming out of the night sky onto earth in Midsummer’s Night Dream, for example, is superior to any other interpretation I’ve seen of it.
All of this is to say- at least once a month there will be a film recommendation/review on here. I’m open to suggestions, so let me know your favorites you want others to know about!