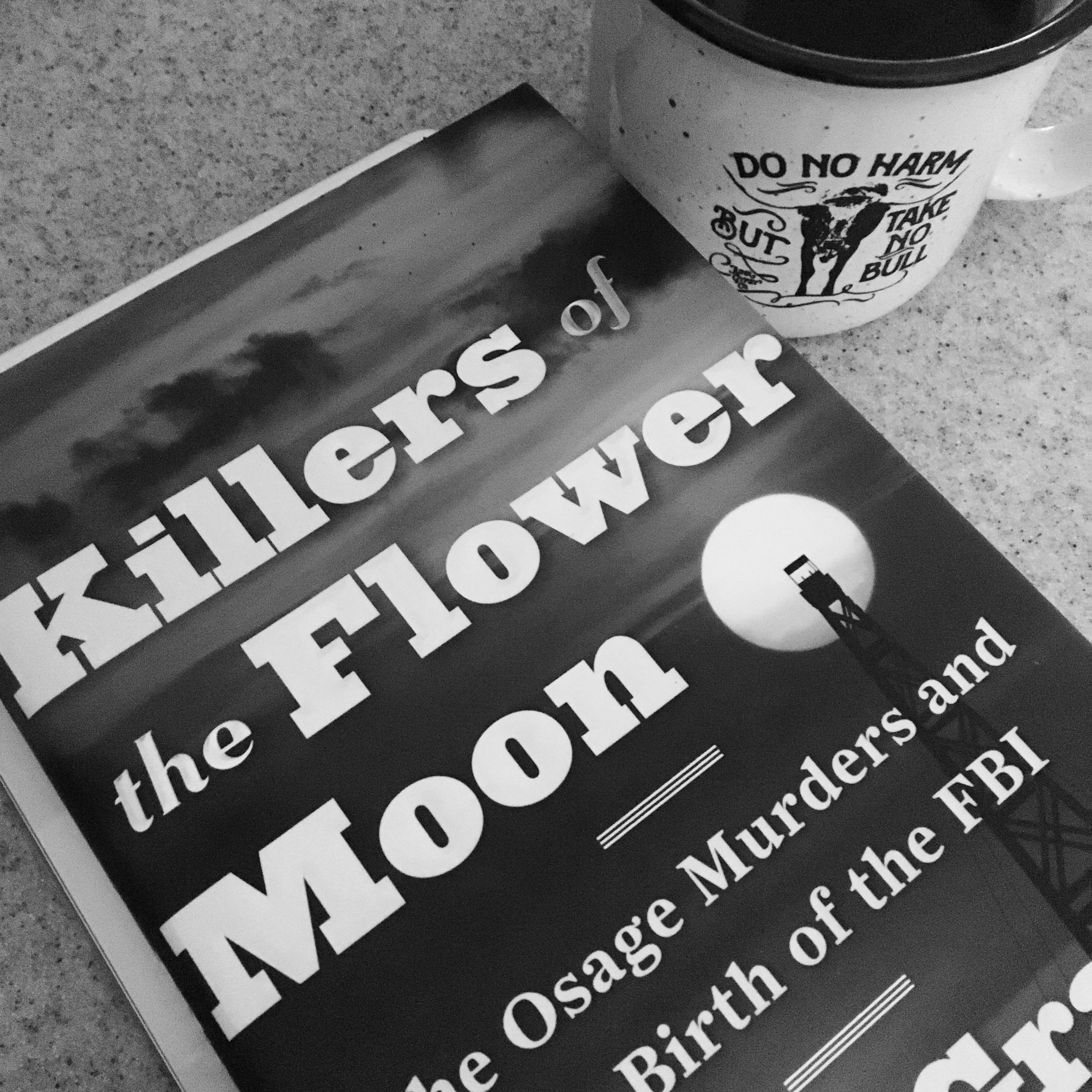 A year or so after I got the idea for The Case of The Osage Heiress, I started seeing this book everywhere.

This is a very comprehensive, well-researched and captivating book about what’s called the Osage Murders, the murder of Anna Brown and her sister’s search for justice.

It pulls in a lot of context on the FBI and investigator’s side, and has amazing first-hand accounts from unusual sources, including living relatives of some of the villains. This really is what I’d recommend as the definitive work on the case.

Honestly, I had a hard time reading the whole thing all the way through. The enormity and scope of the injustices and violence made me too angry to read very long in one sitting.

I read a note in an academic paper that has stayed with me – the descendants of the victims and “guardians” still live in the same communities now that they did then. The Osage remember who the “guardians” were and do no business with them. We need to remember where the “guardians” came from, what they wrought and how it is still unaddressed.

The author did a masterful job of weaving together a cohesive story without over-sensationalizing anything, and I highly recommend it. 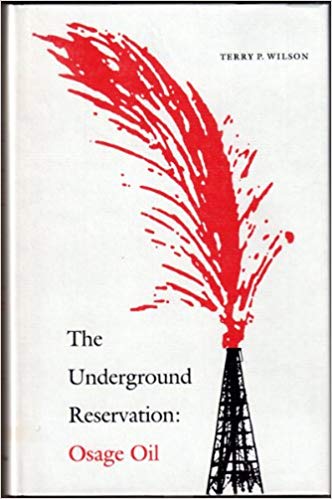 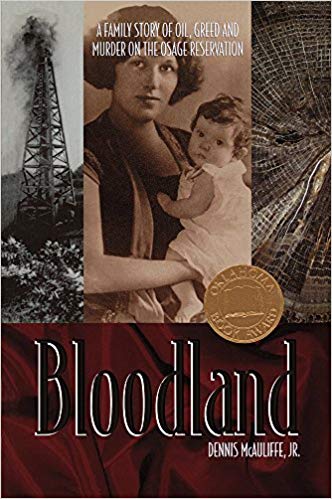 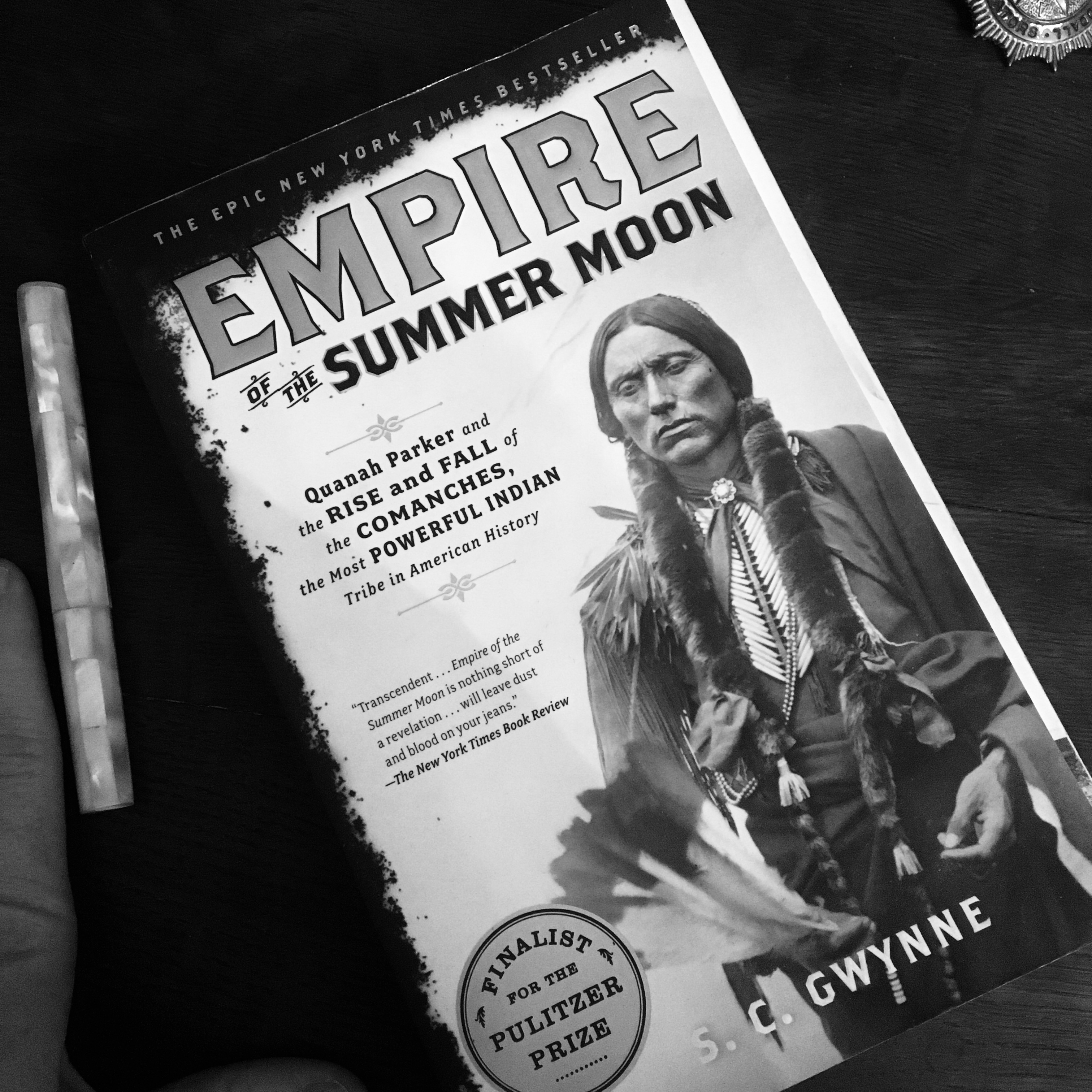 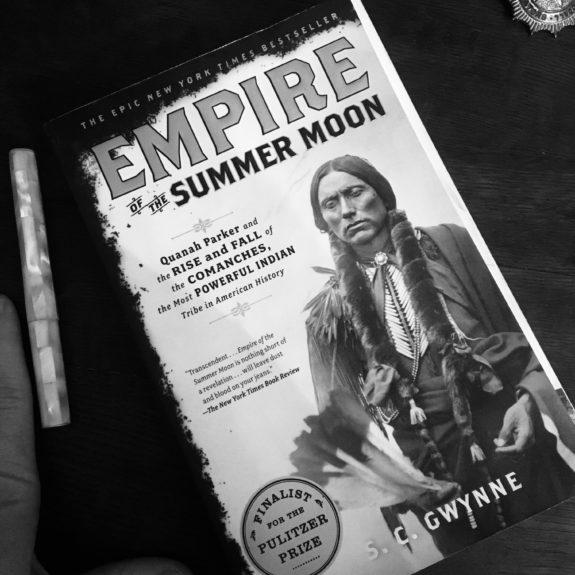 Catching up on some reading. If you like history, old books or cocktails, you'll love Lost Recipes of Prohibition, A Bootlegger's Manual. #prohibition #speakeasy #bootleggers #history #dirtythirties #lfb #reading #librarybook

Or this one (it’s hiding at the back):

This gem of a history/art/recipe book happened to catch my eye at the library in the New Releases section, and I picked it up on a whim. Best decision ever (well, as far as library decisions go).

The author of Lost Recipes of Prohibition, Notes from a Bootlegger’s Manual, is a trained museum curator and historian, and he brings that sensibility into the book. He was given the bootlegger’s manual by a friend, and so the book is an exploration of that and much more.

[bctt tweet=”Ever wanted to make your own Gin? This book will tell you everything you need to know!”]

He goes into the history of the recipes and formulas as he shares, and some incredibly in depth information about how Prohibition came about, as well as how people got around it. Ever wanted to make your own Gin? There’s a recipe for that.
One of my favorite parts though, is the actual manual itself and the additional original ads, clippings and what Pinterest refers to as “ephemera.” Full images from the original manual appear throughout the book and really inspired me visually.

If you enjoy history, recipes, old books or the Prohibition era, first off we should be friends, and secondly, you should look this one up. It’s a fun, engaging look at an amazing time in our country. Any other Prohibition cocktail books I’m missing out on?

I’ve always been a voracious reader. It’s a family gift and curse. I grew up reading the newspaper every day (start with the funny papers, duh) and library trips were a weekly treat. We would spend hours there and haul our booty home in big canvas bags, cackling at the 6 week long checkout period that my hometown had. I should also mention here that my mother is a librarian.
All this to say, a monthly or more feature is going to be book reviews. I plan on reviewing the favorite bits of my library, which fall into the general categories of history and mystery. There might be a side of cookbooks and business/personal success ones as well, if there’s any interest.
I will be the first to admit that my fiction reading is not at the top of it’s game in recent years, so I’m looking for recommendations from you. Please pass along any mysteries or fiction that you have enjoyed, I would love to read and it pass it on!